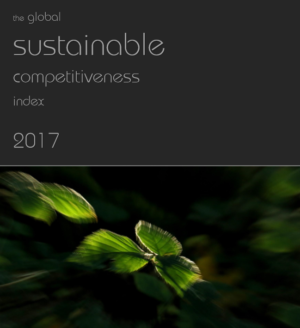 The 6th edition of the Global Sustainable Competitiveness Index (GSCI) is dominated by Northern European nations with the top 5 spots taken by the Scandinavian nations, topped by Sweden. Of the largest economies, Germany is ranked 14th, Japan 20th, the UK 22st, the Netherlands 28th, the US 29th, and China 32nd.

The Global Sustainable Competitiveness Index is based on 111 quantitative performance indicators  to ensure total objectivity. All data is derived from renowned sources (the World Bank, various UN databases). All data sets are scored for the latest available data as well as the development over the last 10 years. The 111 indicators are grouped in the 5 areas  of the sustainable competitiveness model: 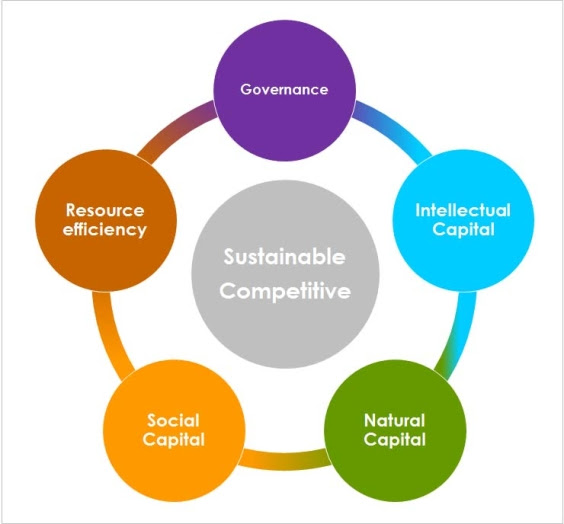 Key takeaways from the 6th edition of the Sustainable Competiveness Ranking 2017: 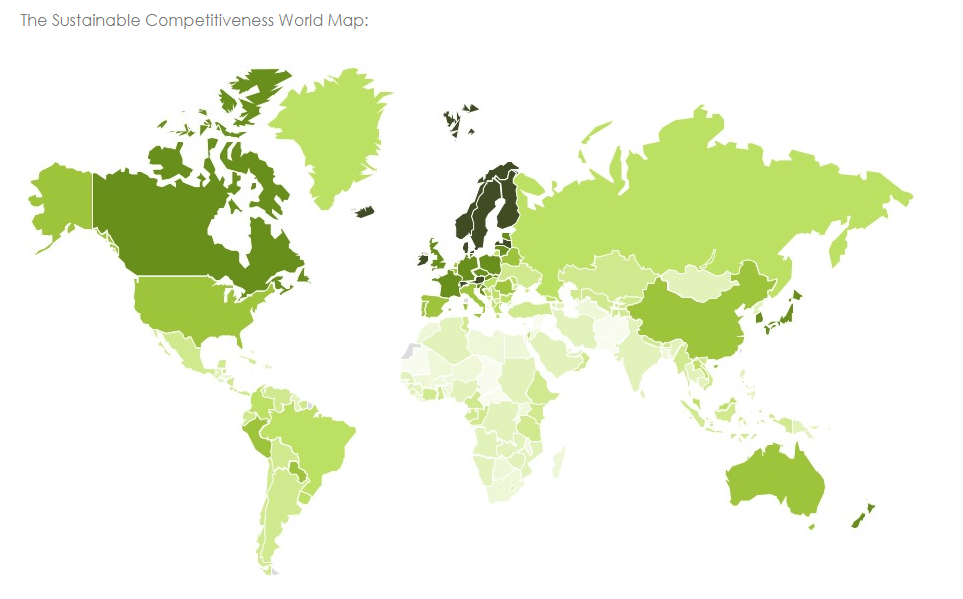