Earlier this year, the EU Commission committed to introducing legislation and has just launched a formal “sustainable corporate governance” initiative mentioning possible legislation. Regulation is already in place or under discussion in a number of European countries, including France, Germany and the Netherlands. 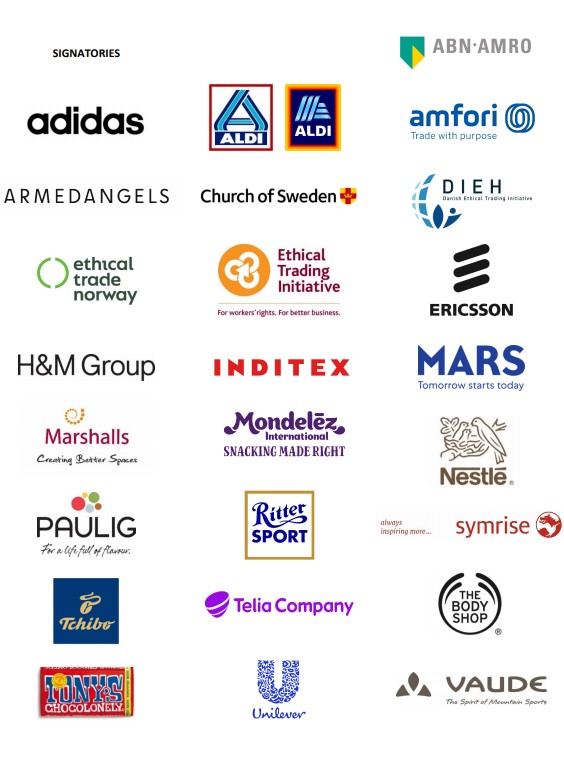