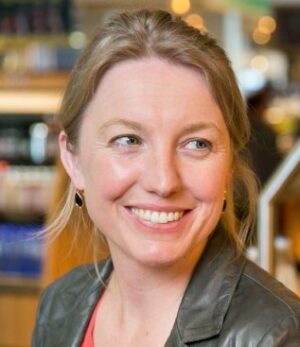 Aircraft electrical propulsion is predicted to be the next big disruptor of the aviation and aerospace industries. However, the role that airports will play is often overlooked. Rather than passively adapting to the technological demands of electric aircraft, and as part of a broader sustainability mission, Amsterdam’s airport Schiphol is working to lead the change. To learn more, Roland Berger interviewed Denise Pronk, Head of Sustainability at Royal Schiphol Group.

The questions asked are: